With factories across the globe filling up with robots, often replacing workers on assembly lines or by transporting packages across the plant, human fears of being substituted by a machine are well founded. But, what often happens is more complex – the rise of co-bots, robots that collaborate with humans, for example, has become the new vision for many forward thinking companies.

In early July, Ford announced a new experiment using co-bots at its factory in Cologne, Germany. The partnership with German robot manufacturer Kuka Robotics will result in the use of small robots that work with humans to fit shock absorbers in Ford Fiestas.

How will the robots collaborate with workers? As team members, “they work side-by-side with a worker in a plant,” said Karl Henkel, a communications specialist at Ford. He calls it an “and” solution, rather than an “or” solution—meaning that the robots will work alongside workers and no one will be losing their jobs as a result of the collaboration.

Why co-bots? Henkel calls it “Automation 4.0,” referring to the next industrial revolution.

“Up until this point, a lot of automakers have had robots in plants,” he said, “but they’re robots that almost work independently from the workers.”

Instead, Ford will use co-bots to help lift heavy objects, like sheets of steel. Something that would take multiple workers, who would tire out from the task. And in this kind of task, “pinpoint accuracy is key,” said Henkel. “As humans get tired, we become less accurate.” The co-bots are also equipped with safety features as well, and can instantly stop if the sensor detects an object, like a hand, in its path.

The new system has been developed with the input of 1000 factory workers. Henkel said that one worker told Ford that using heavy tools over his arms at shoulder height was really tough and required a lot of “strength, stamina, and accuracy.” The co-bots are designed to reduce fatigue from these kinds of difficult tasks that happen during long shifts.

But, according to Henkel, the robots are there for more than heavy lifting.

“There’s some humor to them, as well,” he said “the robot can actually use the vending machine, for example, to get a coffee or Coke, or fist pound some of his coworkers.”

Ford is one the only automakers to publicly announce this type of collaborative working environment. They chose Kuka because it is “a well-known company within manufacturing,” said Henkel.

“Trust, reliability and available technology are all key factors in selecting a company for a project like this. Our skilled trades workers have a deep knowledge in operating Kuka robots, and Kuka was able to fulfill all of our legal and weight-lifting requirements.”

Ford said it sees “no reason for not starting immediately in other plants to implement suitable, collaborative applications.” What needs to happen first is to figure out how to best integrate humans and co-bots at each plant. “The key here is not to just install a robot next to a human, but to have a collaborative robot working together with the employee to support him or her,” said Henkel.

There is an opportunity for cost savings involved in this new experiment, as well. Not only can the robots save workers time spent performing difficult tasks, but they also can improve safety and health for the workers.

“If the workers can be more efficient, it improves performance,” said Henkel, “which is worth a lot to us. When you’re talking about all the plants we have across the globe, that’s a huge savings.” 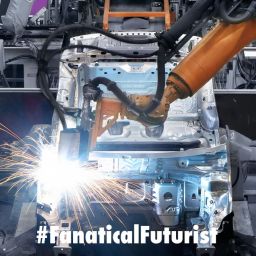 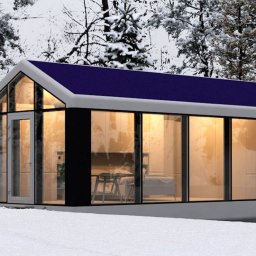 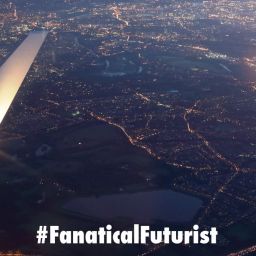 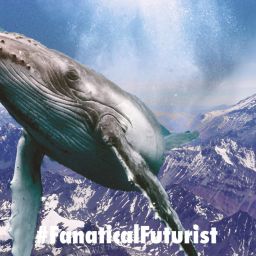 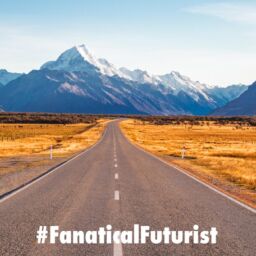 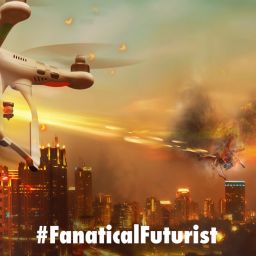