Stephen Hawking is backing a project to send tiny spacecraft to another star system within a generation. The satellites would travel trillions of miles – much further than any space craft has tried to fly before and a $100m research programme to develop the computer chip-sized “starships” was launched earlier this month, backed by the billionaire Yuri Milner and supported by Facebook founder Mark Zuckerberg.

Interstellar travel has long been a dream for many, but significant technological hurdles remain but Prof Hawking says that the fantasy could be realised sooner than we might think.

“If we are to survive as a species we must ultimately spread out to the stars,” he said.

“Astronomers believe that there is a reasonable chance of an Earth-like planet orbiting one of the stars in the Alpha Centauri system but we will know more in the next two decades from ground based and space based telescopes. However, technological developments in the last two decades and the future make it possible in principle within a generation.”

Prof Hawking is backing a project by Mr Milner’s Breakthrough Foundation, a private organisation funding scientific research initiatives that government funders think to be too ambitious and the organisation has brought together an expert group of scientists to assess whether it might be possible to develop spaceships capable of travelling to another star within a generation and sending information back again.

At the moment the nearest star system is 40 trillion kilometers away though and using current technology, such as EM Engines and NASA’s current fleet of satellites it would take about 30,000 years to get there but the expert group concluded that with a little more research and development it might be possible to develop spacecraft that could cut that journey time to just 30 years – a staggering feat by anyones imagination.

“I’d have said that even a few years ago travel to another star at that kind of speed would be impossible,” said Dr Pete Worden, who is leading the project. He is chairman of the Breakthrough Prize Foundation and a former director of Nasa’s Ames Research Center in California.

“But the expert group figured out that because of developments in technology there appears to be a concept that appears to work.”

The concept is to reduce the size of the spacecraft to about the size of a chip used in electronic devices and launch a thousand of these mini solar sail powered spacecraft into the Earth’s orbit where each mini satellite would be pushed along by light, in the same way that wind pushes a traditional sail boat with a giant laser on Earth giving each one a powerful push that helps each craft accelerate to more than 215 million km/h.

The LightSails in action

It sounds like science fiction but Yuri Milner, who was named after Yuri Gagarin by his parents, believes that it is technically possible to develop these spacecraft and get to another star within our lifetimes.

“The human story is one of great leaps,” he said.

“55 years ago Yuri Gagarin became the first human in space. Today, we are preparing for the next great leap – to the stars.”

NASA is prepping robots for Mars so humans can get on with the important stuff A NASA robot which is programmed to dig for water,… 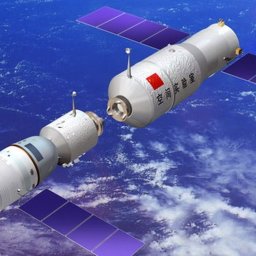 WHY THIS MATTERS IN BRIEF Artificial intelligence can do great good, or great evil   Speaking at the launch of the Leverhulme Centre for the… 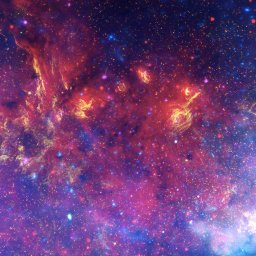 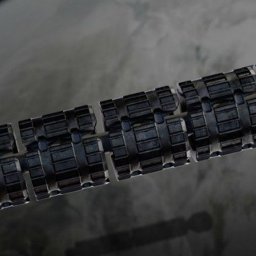 A new space train concept could cut travel time to Mars down to 2 days from 260 Charles Bombardier, a Montreal-based innovator, has unveiled a…

WHY THIS MATTERS IN BRIEF Teleportation is the ultimate sci-fi dream, and scientists are getting better at teleporting quantum particles further than ever before but…

The solar system just got its own internet