CIO’s your industry is being disrupted

24%. By anyone’s measure that’s a high number so it was with surprise that I read CIO UK Magazines 2015 CIO 100 summary that stated of all of the UK CIO’s they surveyed 24% “don’t think that their organisation is facing the prospect of disruption”. When you realise that the CIO’s surveyed represent companies who collectively turnover trillions of dollars worth of revenue that means that new market entrants could walk almost unopposed into markets worth many hundreds of billions of dollars.

The CIO Office sits at the intersection of Technology and the Business but if the majority of CIO’s don’t feel that their industry or business is facing the “prospect of being disrupted” then it’s unlikely that they’re preparing an appropriate defence or offense. If this is the case then by the time your business does begin to feel the implications of disruption then it’s safe to say that it’s going to take you too long to transform and respond by which time you’ll inevitably witness the erosion of your core revenues, a decline in share price, mechanical restructuring and layoffs. If you’re the CEO then all of this is bad news but for the new breed of Entrepreneurs your inability to react quickly to changing market conditions or opportunities is a God send.

Whichever continent, whichever industry and whichever demographic or social group you look at the signs of disruption are everywhere and it’s accelerating at a frenetic pace driven by a new wave of global Twenty First century Entrepreneurs who last year registered over 100 million new companies and who are all being powered by the same new democracy but unlike the political democracies that we’re used to in the West this democracy is unstoppable,  sweeping across China, Africa and the Middle East and at its heart is technology.

This ‘Technocratic Democracy’ is helping people and communities disrupt your industry and your organisation faster than ever before because when you connect billions of people together in real time the next great idea and the resources needed to design, build, promote and sell it, as well as the consumers needed to buy it are potentially just a click away.

The people have a voice. They have ideas. They have resources and they have funding. They have the power to create and hundreds of millions of them are and they have the support of Governments and hundreds of billions of dollars of funding from investors around the world. They’re disrupting everything and they’re using new tools and technologies to build agile businesses that have already generated trillions of dollars’ worth of new value. The next generation of business leaders aren’t coming they’re already here and Airbnb, Alibaba, Box, Dropbox, Facebook, FireEye, Hailo, LinkedIn, Lyft, Palantir, Ratesetter, Service Now, SpaceX, Square, Tesla, Twitter, Uber, Whatsapp, Waze and Workday are just the beginning.

Globally only 39% of the world’s population is connected – in Asia only 27% people are connected and in Africa that figure falls to below 13% so as you can see and, whether your organisation likes it or not, the fact is that we’ll see billions more people coming online so the rate and breadth of peer to peer led industrial innovation and disruption is only going to increase and it’s a wave that your organisation can either ride or, as we’re seeing all too often, get swept aside or crushed by.

If we step back just ten years a new company, whatever their industry would have had to invest hard won capital building IT systems – which are now all available on tap as pay as you go from the Cloud, hired office space – which teleworking is making obsolete,  hired staff locally – who can now be provisioned from anywhere in the world at lower cost and they would have burned capital designing and developing products and prototypes – which can now be made faster, cheaper and more effectively using technologies like software emulation, additive manufacturing and Platform as a Service then lastly they would have needed to create a sales and distribution channel – which is now a web portal and spent a lot of money on marketing – which is now next to free thanks to social media. Entrepreneurs are using technology not just for business advantage – they’re using it to rewrite the rules of business itself.

Every industry is already being disrupted and it’s only a question of time when you realise your business is at risk. Embedding Digital DNA into your organisation is one answer because it helps speed up the pace of your business and allows you to pivot faster but unless you innovate and create the right offensive and defensive strategies you’ll be over taken sooner rather than later. 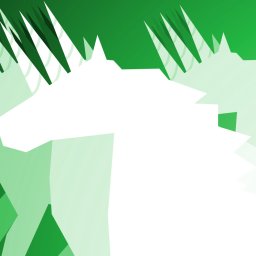 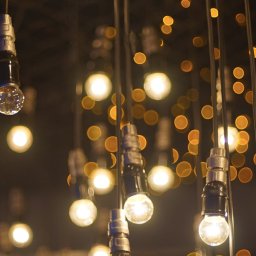 In today’s world there are far too many people who feel that the creative spark is just that. Over the… 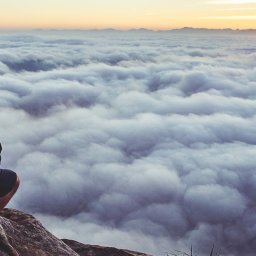 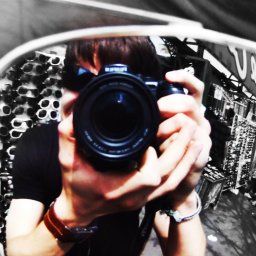 Nothing breeds copycats like a successful business venture. When a new business idea is incubated and executed successfully, cloners naturally… 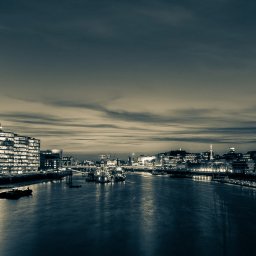 The Entrepreneurs Guide to Building a Disruptive Organisation

Be in no doubt, this is the greatest time to be an Entrepreneur and to change the world for the… 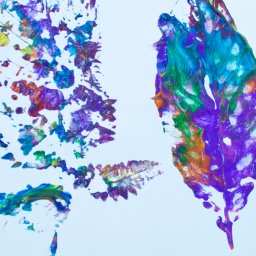 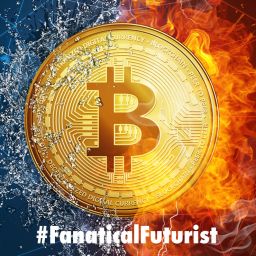 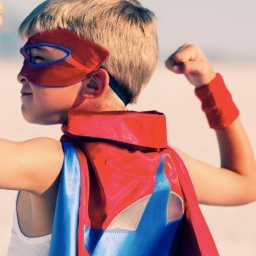 With their organisations and industries under siege from hundreds of thousands of lean, digital start ups many industry leaders are… 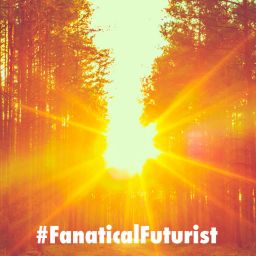