In this 50 year horizon report, used by the world’s largest smartphone manufacturers, I examine the future of the platform, what it could look like, and discuss what comes next. 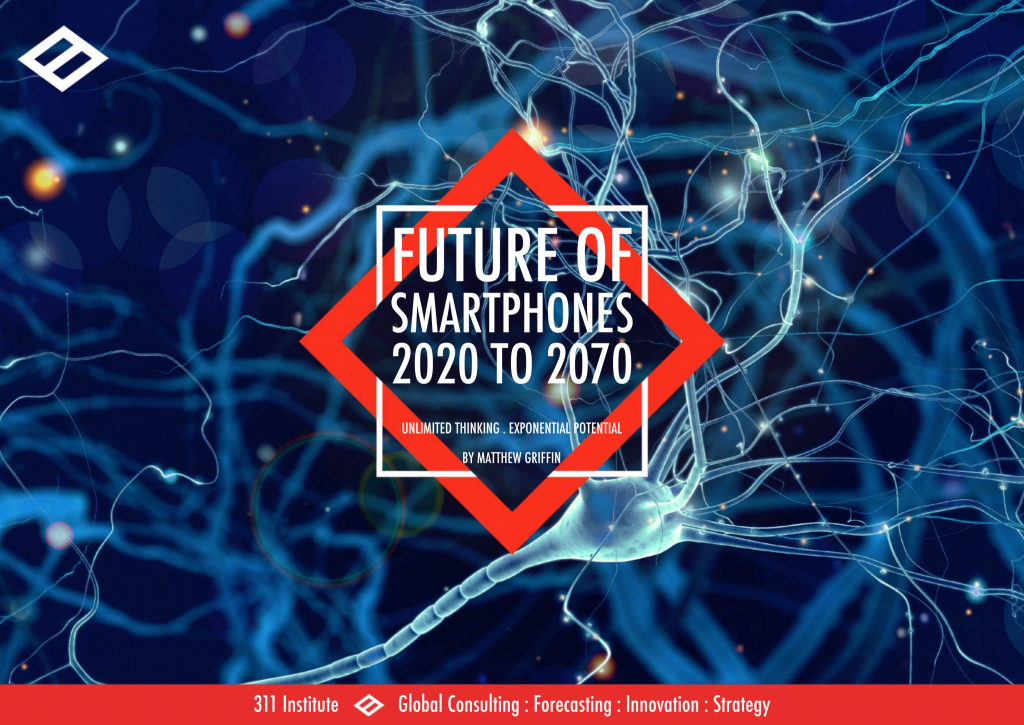 Every year consumers around the world buy more than 1.5 Billion smartphones with approximately 60 percent of those sales coming from the world’s top five manufacturers, Apple, Huawei, Oppo, Samsung and Vivo, so it was my great privilege to be able to advise some of these manufacturers, as well as their high tech partners, such as Qualcomm, and join them on their journey to revolutionise the platform and, eventually, take it to the next level.

Last year, especially as we approached the launch of the iPhone 8 and iPhone X, there was a palpable sense of expectation from consumers and investors alike who were all looking forward to getting their hands on some of the hottest tech on the planet, packed with what they hoped would be ground breaking innovations. Unfortunately post launch most of that exuberance quickly faded and gave way to disappointment when consumers instead were presented with animated Emoji’s, Face ID and a raft of incremental innovations. And, if I’m honest, I shared that disappointment when I too took the leap and finally upgraded my legacy iPhone 6 to an iPhone X.

While I think Face ID is a neat time saving feature, frankly I can leave the rest. And that’s not what I, for one, expected from Apple, a company who has more cash in the bank than many sovereign countries. This then led some to question Apple’s innovation capabilities, while at the other end of the spectrum it led others to ask whether or not all the best smartphone innovations were behind us. However, fortunately I’m happy to say that, as I highlight in my report, they aren’t.

It was with some gusto therefore that I was excited to be able to write the report you now see in front of you, and while this is the “public” version, and not the one submitted to the manufacturers, I hope it will show you that when it comes to innovation, and the future of the smartphone, we’re far from done. The exciting part, however, comes when we start looking at what will succeed it.

I hope you enjoy the report, and be sure to pop back because I’ll be updating it every couple of months with new technologies and new concepts as they emerge. 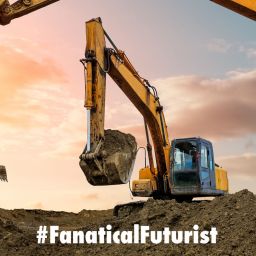 WHY THIS MATTERS IN BRIEF As network speeds increase, and latency falls, it opens up a whole new world of…