The 5G revolution is around the corner, and one of its biggest impacts will be the transformation of the Internet of Things. The 5G operator-billed services market will expand at an annual compound growth rate of 161 percent during its first seven years of service, from $851 million in 2019 to $269 billion by 2025, Juniper Research projects. Top growth segments will include augmented and virtual reality, automotive, digital health wearable, mobile broadband, smart city and smart home applications.

A dramatic acceleration in speed will be the hallmark of the advent of 5G. 4G speeds of popular mobile carriers typically average from 3 to 12 megabits per second for downloads and up to 5 megabits per second for uploads. Companies testing 5G networks have boasted claims of up to 10 Gigabits per second. ZTE, maker of the cutting-edge ZTE ZMAX Pro, has already publicly demonstrated download speeds of 1 Gigabit per second on a concept phone unveiled at this year’s Mobile World Congress, one of the first phones to use Qualcomm’s new Snapdragon 835 processor, specifically designed to support 5G.

In practical terms, this type of speed represents a tenfold advance on current phone speeds. To put this in perspective, a 60-minute TV broadcast consumes about 630 MB of storage space. At 5G speeds, you could download the entire show in about four seconds. 5G speeds will be so fast you won’t even see a download bar anymore.

For the Internet of Things, this means that transmissions between IoT devices and the internet will be accelerated to support virtually instantaneous communication. This will allow for real-time data exchange, which will have many important applications.

The biggest impact of 5G speed will be making augmented and virtual reality applications more practical for mobile devices, says PCMag. AR and VR currently push the limits of connectivity due to the heavy data loads and high speeds required for effective use. For instance, effective 360-degree live streaming requires speeds upwards of 80 megabits per second, exceeding the limits of current 4G networks. 5G will overcome these limitations, making everyday VR and AR applications feasible.

One of the first major demonstrations of 5G for virtual reality will debut at the 2018 Winter Olympics in Pyeongchang, South Korea. Intel and the International Olympic Committee have signed a deal to develop a range of technology for showcasing at the 2018 Olympic Games, including 5G and virtual reality. Drones will be used to capture dramatic footage that will then be broadcast in VR over 5G networks. This will pioneer the introduction of 5G VR at sports and other live events such as concerts, theater performances and conferences.

Another major IoT application of 5G will be supporting connected cars and autonomous vehicles. By 2025, 40 percent of global cars and light vans will be connected, with sales of 91 million units a year, and by 2035, autonomous vehicle sales will exceed 20 million a year, Global Mobile Suppliers Association data projects. 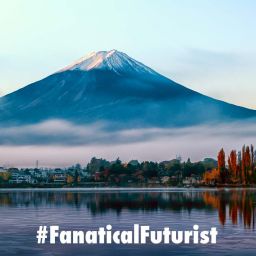 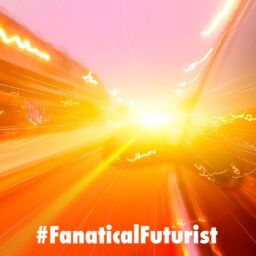 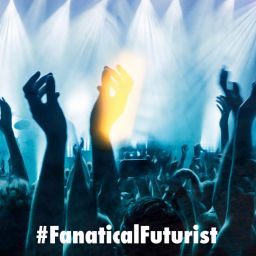 WHY THIS MATTERS IN BRIEF In the real world artists are constrained by lots of things, including the laws of… 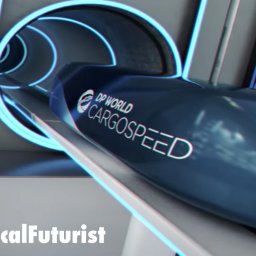