National fiat currencies will all one day be digital, and the move’s already starting …

France’s central bank has announced it successfully completed a pilot transaction with a Central Bank Digital Currency (CBDC) last month that has captured the full settlement cycle, and for those of you wondering what a CBDC is it’s a digital version of your country’s cash – and increasingly it looks like the future of sovereign currencies as countries everywhere, from China, Europe and Sweden, and the UK and US, start running trials and finding ways to avoid freaking out their own financial services industries like those on Wall Street which CBDC’s could disintermediate overnight.

Banque de France (BDF) collaborated with London based SETL, a settlement and payments infrastructure provider, to receive the necessary Distributed Ledger Technology (DLT) and the infrastructure for the issuance and redemption of the sovereign digital currency. SETL’s IZNES team was responsible for facilitating the transaction.

“The successful completion of a CBDC live experiment with BDF confirms that SETL is uniquely positioned to help transform financial markets,” SETL Chairman, Sir David Walker, said in a statement.

In the experiment, the central bank simulated cash transactions worth over €2 million using the digital currency. Shares of the money market fund ‘Groupama Enterprises’ were subscribed and redeemed.

Other participants of the experiment include Citi and CACEIS, which additionally acted as the custodian of the funds; both purchased the CBDC from the central bank.

Several central banks in Europe are now in the race to develop a digital currency, and the French regulator is at the forefront.

“Further to the successful delivery of our two market infrastructures – the Fund Platform IZNES and the ID2S Central Securities Depository, we are now excited to take our Payments offering to the next level. Together with our proven track record in delivering regulated Market Infrastructures, this further strengthens SETL’s strategic capabilities,” SETL CEO, Philippe Morel said.

Meanwhile, the European Central Bank is evaluating the importance of the digital euro, and its President, Christine Lagarde earlier said that the regulator might launch a digital currency in the next two to four years. 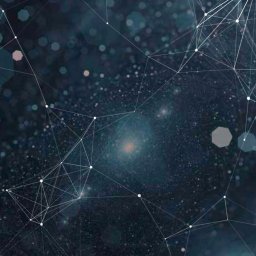 WHY THIS MATTERS IN BRIEF In the future work, and jobs, will be more fluid than they are today, driven… 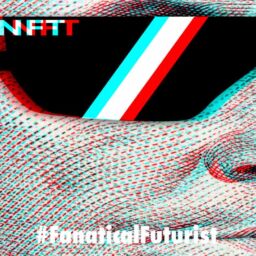 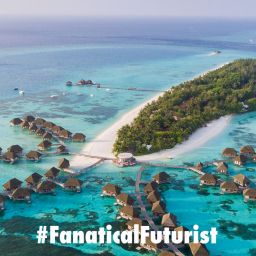 WHY THIS MATTERS IN BRIEF Climate change and rising sea levels will displace billions of people, and the Maldives government… 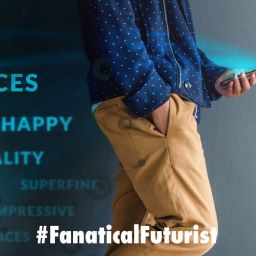 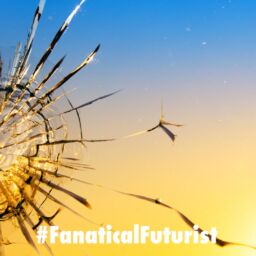 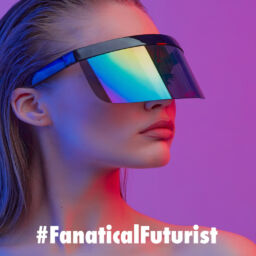