As our ability to 3D print objects at the nano scale improves it gives us the ability to create dramatically better batteries with huge surface areas.

Scientists from Carnegie Mellon University (CMU) and Missouri University of Science and Technology have used 3D Printing to produce high capacity Lithium Ion (LiOn) batteries, that today power everything from electric vehicles to our smartphones, that store 400 percent more energy than their predecessors in what could be a major breakthrough for the decades old, and increasingly popular, technology. Deemed “a major advance in batteries” by the study’s authors, the breakthrough has the potential to impact everything that today relies on LiOn batteries.

Rahul Panat, an associate professor of mechanical engineering and lead author of the paper, which will soon be published in Additive Manufacturing journal, is at the forefront of creating what he’s calling “3D batteries,” which he and his team created using a type of 3D printing technology called Aerosol Jet Printing (AJP).

“I don’t believe that anybody until now has used 3D printing to create these kinds of complex battery structures,” he said, referring to the intricate 3D printed electrodes he and his team have created.

Using 3D printing the team were able to 3D print battery electrodes with a lattice geometry which dramatically increased their porosity, and by doing so the porosity of the cathode, and it’s this increase in volume that meant that all of a sudden there was suddenly much more room for the battery’s cathodes to store energy.

“In the case of lithium-ion batteries, electrodes with porous architectures can lead to higher charge and energy capacities,” explains Panat, before adding, “this is because such architectures allow the lithium to penetrate through the electrode’s volume leading to very high electrode utilisation, and thereby higher energy storage capacity.”

The 3D printed electrodes were made from silver, and lithiated to incorporate the essential lithium content. As a droplet based deposition technology AJP is one of the only means of creating such precise and complex nanoscale geometries.

“If this was a single stream of material, as in the case of extrusion printing, we wouldn’t be able to make them,” he adds. 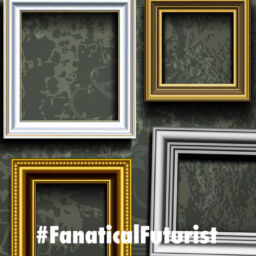 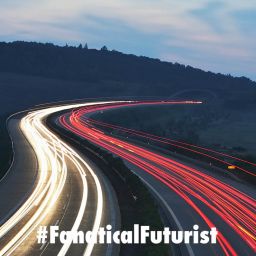