For the good of society – 18 leadership lessons from organised crime

We have already established that the shadow industry rakes in a staggering amount of money, that it is growing at an increasing rate and that they maintain their advantage because they are continually and opportunistically evolving, transforming and innovating their business models, products and services. In all cases we have found that primary and secondary innovation reaches into every corner of their business – innovation is truly embedded in their culture. Whether it is reverse engineering the ECU systems of their drug running speed boats to increase their performance and range or creating and manufacturing stealth submarines in the forests of the Amazon, building state of the art encrypted national communications networks in Mexico and perpetrating increasingly sophisticated cyber attacks against the world’s top financial systems, using additive manufacturing to dramatically increase their counterfeiting quality and production capability or just simply building better long range surveillance drones you’ll be hard pressed to find a field they aren’t involved in.

Syndicates are the epitome of opportunistic innovators and many of them have become masters of understanding how emerging technology can be used for criminal advantage. Vast cash reserves, simpler, faster and more efficient access to increasingly sophisticated resources, technologies and manufacturing techniques have made it easier than ever before to find invent new ways to grow their market share and identify and create new opportunities and unbeknown to many the Shadow Industry are the Original Disruptors.

If you ask anyone in the street which company was the precursor to iTunes, for example, then you’ll more than likely get the answer Napster. Created in 1999 by Sean Parker and Shawn Fanning Napster was the original peer to peer music download service and at its peak it had over 26 million subscribers but it was dogged by lawsuits and copyright infringement claims and eventually the company entered into Chapter 11 in 2001 when it was hit with a $36 Million fine. Napster was bankrupted because it operated in the public eye under the auspices of a legalized business but what few people know is that Napster was nothing new. In the mid 1990’s the Shadow Industry created a platform called DarkNet which exploded in popularity, empowered by new file compression and peer to peer data transmission technologies the Shadow Industry built Topsites, private centralized data hubs that stored copyrighted materials which could only be accessed by people who knew the passwords. Unlike Napster though the DarkNet still operates today and intelligence agencies including the CIA, GCHQ and NSA estimate that it is 500 times larger than the ‘Surface’ web, contains over a trillion documents and accounts for over 60% of conventional web traffic. A far cry from Chapter 11 and there are a myriad of other, world changing examples.

The Shadow Industry has to evolve and innovate to stay alive and thrive and it does so aggressively – much more aggressively than any other industry on the planet because its survival and the freedom and prosperity of its Soldatos depend on it. Innovation reaches into every part of every Syndicate, from the way they lay out their operations and design their business models all the way through to how they make use of innovative new emerging technologies. If legitimate industries are doing something today that is disruptive and ground breaking, such as Uber and Airbnb, then you can be guaranteed that the Shadow Industry discovered it ten years ago and have already moved on to the next iteration.

The severity, longevity and intensity of the recession in 2008 took many people by surprise and showed us all just how many businesses were unprepared and unable to move fast enough to save themselves. During the good times many organisations had been happy just to maintain the status quo and cycle orders but when consumer and Enterprise spending dried up they suddenly found themselves in a desperate race for survival, slashing prices to boost sales and bring in money and slashing jobs to cut overheads.

The good times had been kind – too kind, organisations hadn’t felt the pinch so hadn’t felt the pressure to evolve and while the good times rolled there was enough business to go round, enough crumbs falling off the table to keep even the smallest, weakest organisations alive and the recession changed all that. Without a differentiated value proposition the only way that many organisations could react was by dropping prices – revenues fell, profits collapsed and organisations including Chrysler, General Motors, MGM, Newsweek and RBS had to be bailed out.

As time progressed the green shoots of recovery began to emerge and millions breathed a sigh of relief but leaders around the world had an epiphany. They realized for the first time in a decade that the status quo was their enemy and that in order for them to be truly future fit they needed to be continually reinventing themselves, challenging their preconceptions and questioning what value they really gave to their customers.

Innovation became center stage and suddenly it was the new buzz word – if an Annual Report didn’t reference it at least twenty times then shareholders and analysts got nervous about an organisations future prospects and started ditching the stock and in fact the word Innovation is now so overused that many innovators argue it has begun to lose its meaning.

Everything about your organisations can be innovated – from your products and business model all the way through to the way you discover and engage new markets and innovate you must because we’ve seen time and time again how organisations that failed to evolve or embrace change have fallen by the wayside.

Innovation should be in your organisations DNA but you shouldn’t be satisfied with just making improvements to your existing products or services. Organisations that change the world continually reinvent themselves and work diligently to create new mass market categories. While many organisations think that disruptive innovation is beyond them we know, from our own work that everything, given time, can be disrupted. 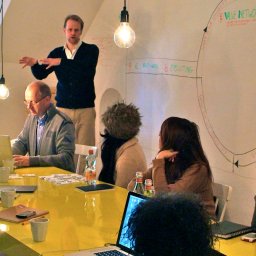 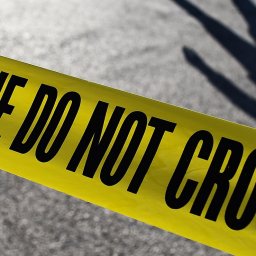 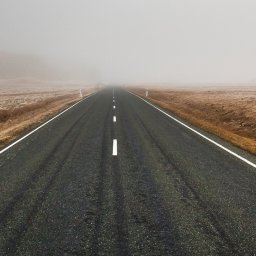 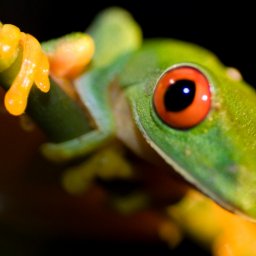 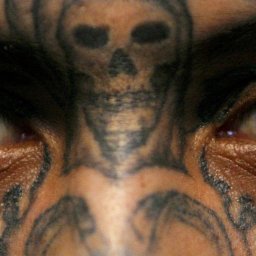 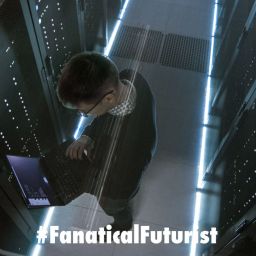 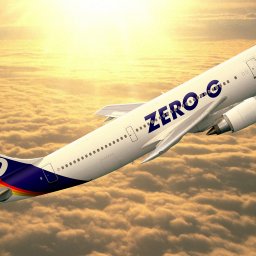 In Part 1 we looked at how Entrepreneurs are catching many business leaders off guard and changing the rules of business…. 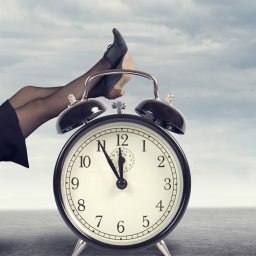 How to unseat an incumbent

As someone who has successfully built a variety of businesses from nothing but a concept, the most recent being the… 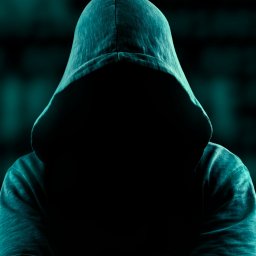