Hot on the heels of Rolls Royce’s CEO announcing that he thinks the future of flight is electric, and Dubai rolling out their own electric, autonomous Sky Taxi service in July this year, EasyJet, a low cost budget airline operating out of the UK, has partnered with Wright Electric, a European upstart with the dream of building the first electric passenger aircraft. Between them the pair hope that within a decade they’ll be able to launch a greener electric jet to take passengers between London and Paris by 2027.

As well as being one of the world’s biggest culprits, when it comes to pollution, aviation fuel is also horribly expensive, and even though airline companies hedge their bets and bulk buy fuel when it’s “cheap” the fact remains that a big move in oil prices can wipe out an airlines profit in the blink of an eye.

As far as EasyJet is concerned this is just prudent planning – not only does it give them a chance to dramatically reduce the cost of flying, and give pollution a kick in the gut along with it, but over the long term they’ll be able to offer passengers cheaper airfares which will make them more competitive in the market.

But the project is not without its risks, Wright co-founder Jeff Engler has admitted, if battery technology doesn’t advance quickly enough the plane may have to have a hybrid engine, rather than full electric. Even so though, the aircraft should still be more efficient and environmentally friendly that what’s currently in the air.

“Easyjet has had discussions with Wright Electric and is actively providing an airline operator’s perspective on the development of this exciting technology,” said EasyJet in a statement.

However, given the fact that electric cars have taken decades to develop are only just becoming a “luxury” reality, don’t expect electric planes to be taking off anytime soon, as Engler says:

“Tesla was founded back in 2003 and only really became a household name in 2012 with the Model S. It’s going to take an airplane company just as long, if not longer. We have to get started!”

But at least, between Rolls Royce, EasyJet and Wright Electric, they’ve started…

The worlds first self driving truck delivery was special – 50,000 cans of Budweiser In the early morning hours of… 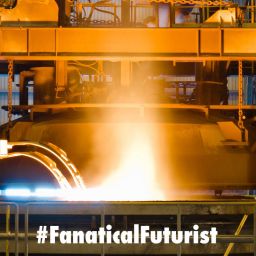 WHY THIS MATTERS IN BRIEF The technology we’re developing as a society is increasingly making sci-fi look tame, and we… 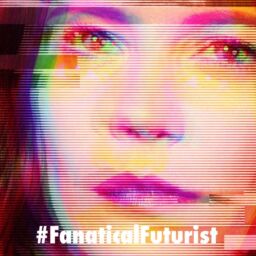 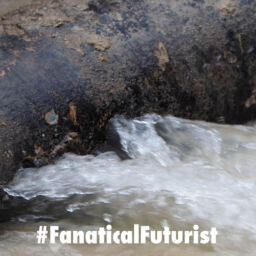