Coronavirus tests have been in very short supply, and many simply don’t work, so wearables are being bought in to help join the fight.

Since COVID-19 first began to spread, several digital health wearables companies have been wondering whether their data could be used, either individually or in aggregate, to help diagnose the disease. And as more governments turn to Artificial Intelligence (AI) powered voice tests, people scanning drones, and smartphones, to help them identify and monitor people with coronavirus symptoms that’s not too much of a stretch. However, with fever being the most commonly cited diagnostic, that rules out almost all popular health and fitness trackers with one exception – the Oura Ring, which tracks body temperature along with heart rate and respiration. As a result now, in an exciting development, University of California San Francisco (UCSF) researchers have kicked off a joint project with Oura to equip 2,000 San Francisco emergency workers with rings to enable them to track vital signs and attempt to develop a way to assist in diagnosing the disease early.

In addition to this research Oura is reaching out to its 150,000 users to ask them to allow their data to be used as part of the project. Using both individual data logged by the emergency workers and aggregated data from its other users, UCSF and Oura hope to have an early detection capability by this autumn which could be especially important as once the current lockdowns ease up, the virus may start to return. 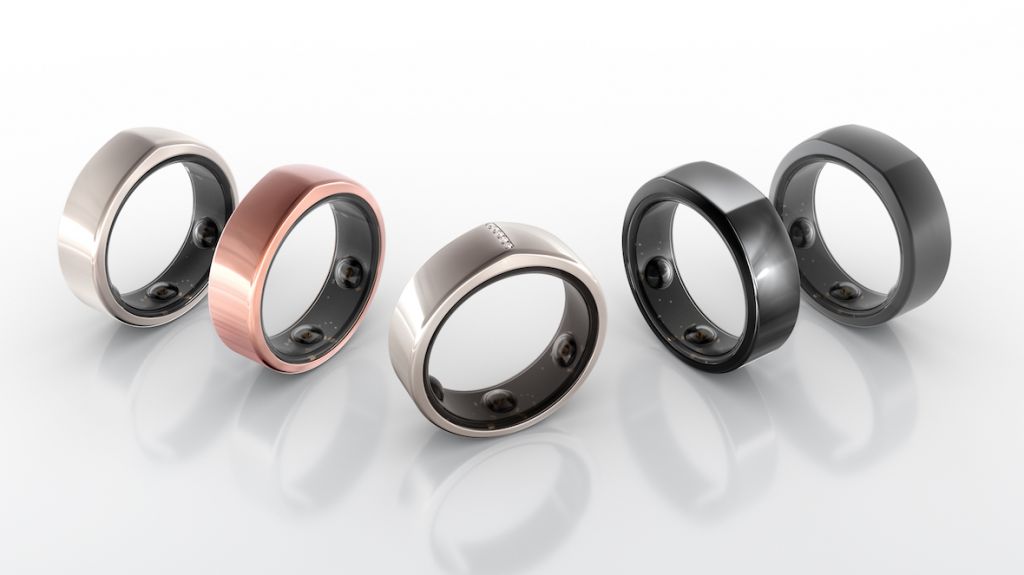 Most fitness trackers are designed to keep track of the active portion of your day, but it is becoming increasingly popular to start adding the sensors and technology to keep tracking while you sleep. Those capabilities have primarily been aimed at measuring sleep quality by calculating your time asleep and estimated sleep stages. A few vendors have added optical oxygen saturation measurement to some of their devices, and are moving towards sleep apnea detection, but other than some very limited “hints” they don’t do much for tracking health.

Oura is an exception here because it not only monitors your sleep stages and pulse, but your respiration rate and body temperature too so it can give people an idea of whether they might be getting sick or not.

So far the UCSF team have been evaluating the diagnostic capability of several other health wearables by looking into measurements for indicators such as “Stress”, “Body Battery”, and “Sleep Quality,” but of all the metrics they’ve evaluated the only two that seem to be reliable indicators that something’s wrong are resting heart rate and body temperature, which seems to make the Oura ring a natural fit.

It also turns out that Oura already has at least one COVID-19 success story. Finnish CEO Petri Hollmen woke up not feeling well. His Oura Ring let him know that his temperature was over 100F, and his heart rate and breathing overnight were higher than usual. However, he didn’t feel sick and just thought he had a poor night of sleep, so if the ring hadn’t tipped him off, he would have gone about his day. Instead he got tested and found out he had COVID-19.

Hopefully this is only the beginning of how digital health wearables can be used to assist in disease detection and mitigation, and as wearables and their sensor systems become more sophisticated it’s a matter of when not if they too, like the so many other modern technologies that are being used to help stop the spread of COVID-19, join the fight.

WHY THIS MATTERS IN BRIEF NFT’s that allow people to sell any type of digital asset, from a tweet to a digital piece of artwork,…

WHY THIS MATTERS IN BRIEF Conservations have always had to work on a budget, I know, I’ve been one, but now technology is helping them…

WHY THIS MATTERS IN BRIEF First AI helped control aircraft avionics, then it took on missions, and it won’t be soon before it replaces military…

WHY THIS MATTERS IN BRIEF Putting humans into suspended animation would give surgeons more time to operate on critical patients, and help us colonise far…

WHY THIS MATTERS IN BRIEF The physics behind Quantum Mechanics mean scientists have discovered a way to read information directly from within blackholes, which is…

WHY THIS MATTERS IN BRIEF The future of energy is renewable, and this is one of the most extreme examples of solar power that you’ll…