Automation and autonomous technologies, which are different from one another, are getting more intelligent and sophisticated, and they’ll have a major impact on future jobs.

The machines are coming. More specifically, according to many experts they’re coming for jobs, including all these jobs some of which, like the creative industry, dentistry, and neurosurgery might surprise you which is why I created XPotential University to help people future proof themselves, and recently wrote a long form Future World article on the subject. Now, according to a new World Economic Forum report that surveyed over 300 of the world’s largest companies over 50% of them said that in the next few years they expect the automation of some job roles to be accelerated, while 43% said that jobs being cut due to tech is just as likely.

While routine or manual jobs in administration were revealed by the WEF to be most at risk of being taken over by machines, the study found that new jobs would emerge in care, big data and the green economy.

Currently, according to the WEF, approximately a third of jobs are being carried out by machines, with the rest being done by humans. However, Saadia Zahidi, managing director at the global think tank, has warned that accelerated automation and the economic fallout of Covid-19 have “deepened existing inequalities across labour markets and reversed gains in employment made since the global financial crisis in 2007-2008.

“It’s a double disruption scenario that presents another hurdle for workers in this difficult time. The window of opportunity for proactive management of this change is closing fast.”

Samantha Humphries, security strategist at Exabeam, commented: “This report comes days after Exabeam’s 2020 Cybersecurity Professionals Salary, Skills and Stress Survey, which revealed 53% of respondents under the age of 45 agreed or strongly agreed that AI and ML are a threat to their job security.

“Despite 88% of cyber security professionals believing automation will make their jobs easier, younger staffers are more concerned that the technology will replace their roles than their veteran counterparts.

“The concern for automation among younger professionals in cyber security was surprising to us. In trying to understand this sentiment, we could partially attribute it to lack of on-the-job training using automation technology.

“As we noted earlier this year in our State of the SOC research, ambiguity around career path or lack of understanding about automation can have an impact on job security. It’s also possible that this is a symptom of the current economic climate or a general lack of experience navigating the workforce during a global recession.”

In response to the WEF’s forecast, Agata Nowakowska, area vice-president EMEA at Skillsoft, explains the need for employers to oversee upskilling initiatives.

“The wider ramifications of digitalisation projects are proving profound, representing a big problem for employees, who face being left out in the cold due to a lack of digital skills and proficiencies,” said Nowakowska. “More alarming still is the growing concern that people will become increasingly displaced by machines in the workplace.

“Roles most susceptible to automation include manual repetitive tasks, such as operating machinery and data processing, but research shows the trend towards automation is already proving especially challenging for women, with significant implications for gender equality in the workplace.

“The challenge for employers is to make sure that everyone, regardless of gender, age or location, shares in the spoils of new technology. Instituting lifelong learning for employees that ensures, reskilling will prove the answer to tectonic shifts in the job market. Giving workers the opportunity to learn new skills that will increase their ability to shift into new roles.

“Organisations will need to think holistically about managing reskilling, upskilling and job transitioning. In addition to opening up technical training and development to a wider candidate base – including supporting more female employees to development the skills required to fill identified gaps – assessing the digital transformation requirements of the enterprise should help to direct investment priorities for training and development.”

WHY THIS MATTERS IN BRIEF Being able to fully automate the American energy grid could reduce regulatory burden, improve resilience and reliability, and make it…

WHY THIS MATTERS IN BRIEF There are many ways to use bots, they can spread fake news, or as in this case, be used to…

WHY THIS MATTERS IN BRIEF Discovering new drugs is a laborious and expensive process, but VR is helping make it significantly faster and cheaper.  …

WHY THIS MATTERS IN BRIEF The future will have a huge impact on the future of communities, both good and bad, but with proper foresight…

WHY THIS MATTERS IN BRIEF As more machines and humans work alongside one another how we interact with one another will become increasingly crucial.  …

WHY THIS MATTERS IN BRIEF Chemistry plays a vital role in our society and being able to create new drugs, and chemical cocktails and compounds,… 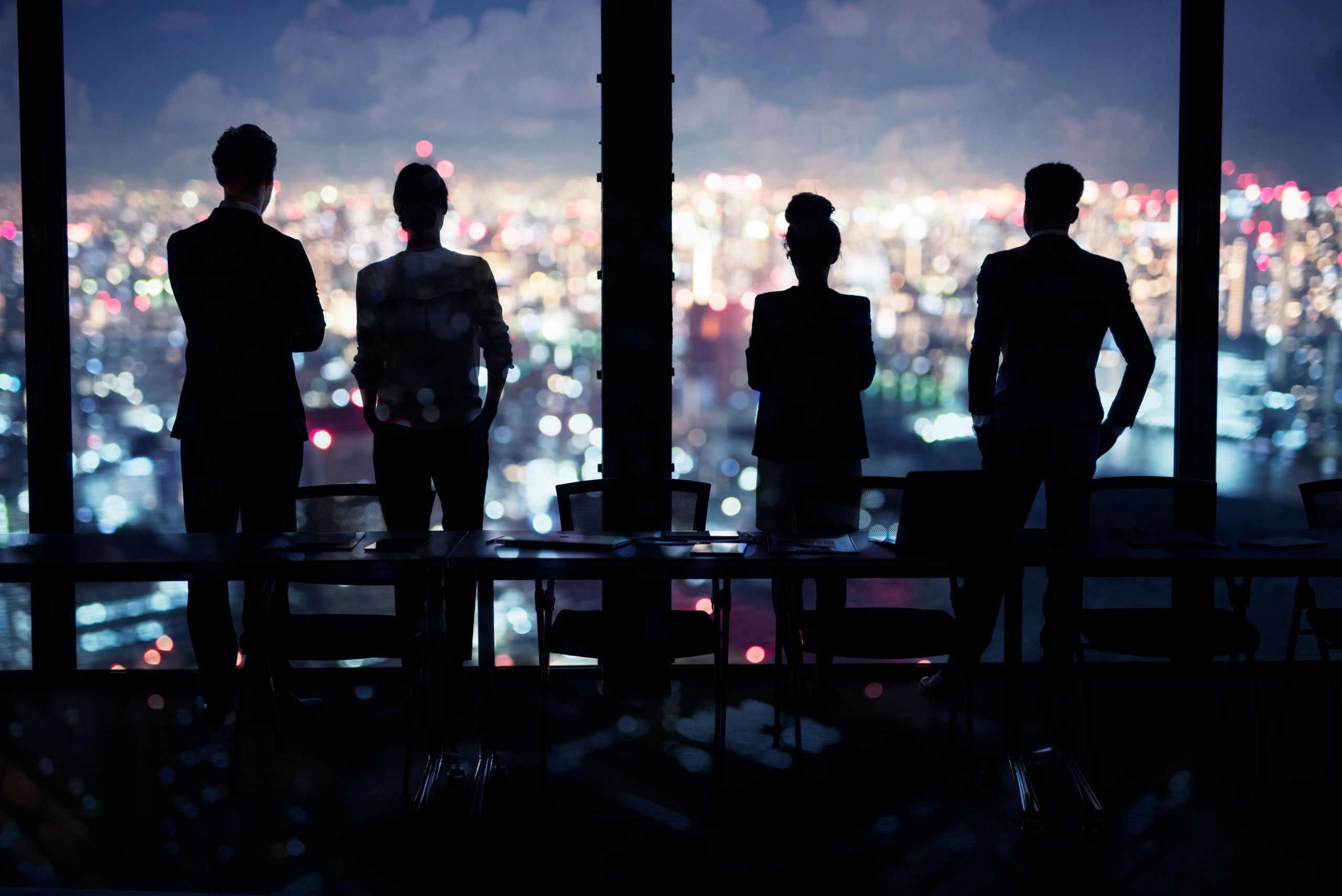 WHY THIS MATTERS IN BRIEF As global population grows we need new ways to produce affordable quality food, and vertical farms are increasingly the answer….