As humanity’s understanding of nature and the code of life, DNA, improves we’re closing in on being able to create synthetic lifeforms with amazing properties.

Cells are the basic unit of life, and as far as most people are concerned every cell in existence is natural – a process of biological evolution. But over the past few years researchers around the world have been trying to create synthetic copies – something that’s so far helped create semi-synthetic cells that are part organic material and part non-organic material, as well as synthetic cells that are capable of self-replicating, and now in a world first a responsive fully synthetic cell. And that’s all before I start discussing the development of new six base and even eight base pair synthetic DNA – something that even Mother Nature has no equal of and that one day could create the ultimate alien lifeforms.

Cells are amazing things, after all they provide an environment for the fundamental molecules of life to interact, for reactions to take place within organisms and generally sustain life. However, the biological cell is also insanely complicated which makes it very difficult to understand what takes place inside it, although another recent breakthrough in creating Cellular Recorders, that can record every single little tiny event that goes on within cells, has made some of that task a lot easier. 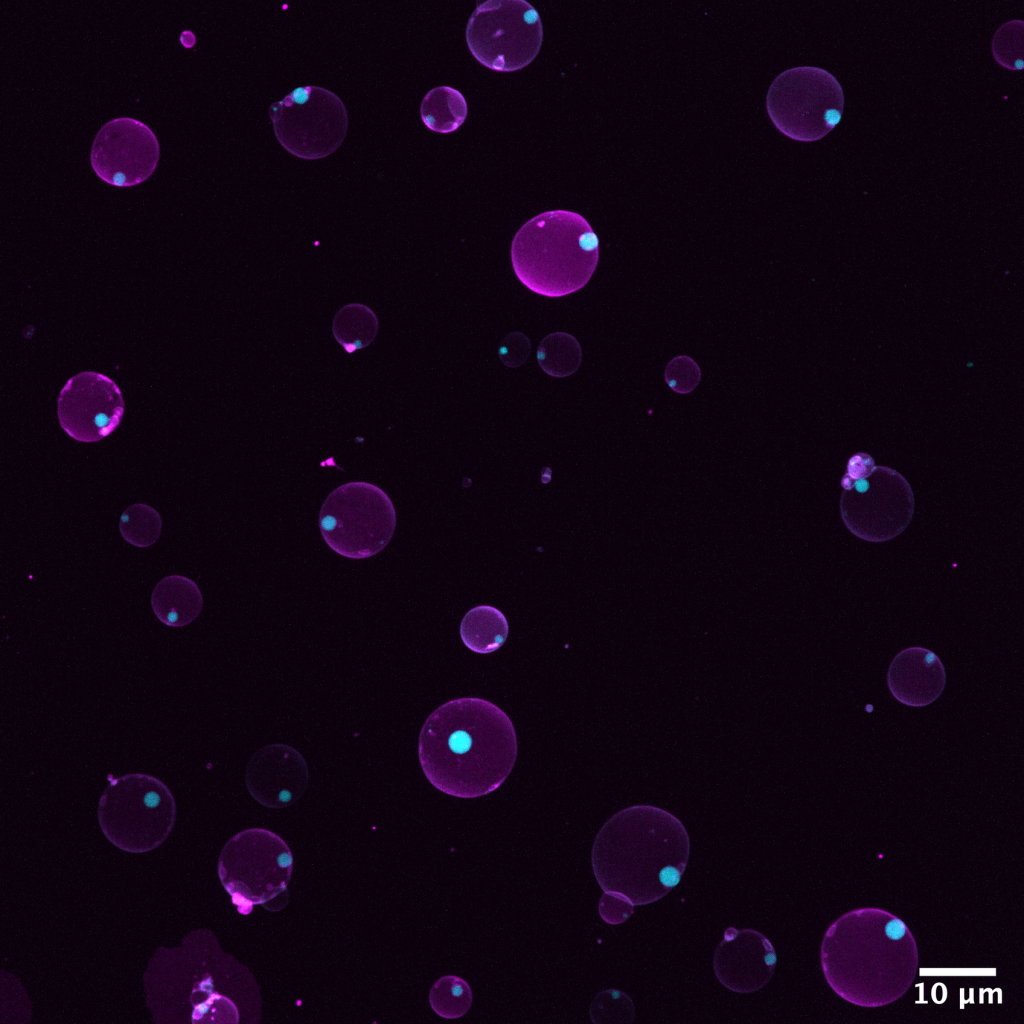 One way to tackle this biological problem is to design what’s known as a “synthetic minimal cell” as a simpler system compared to biological cells. And now researchers at the Max Planck Institute in Germany have accomplished such an engineering challenge by building a “fully synthetic cell that can encapsulate fundamental biochemical reactions,” they also showed that their minimal artificial cell can respond to changes in its environment.

Cells make up the basic building blocks of life. They provide a distinct and dynamic environment for the organization of molecules and reactions that are needed to sustain life. Inside the cell there are countless molecules including DNA, proteins, sugars, and fats that need to come together in different ways. To understand how cells organize all these components to function in a complex environment scientists have been building synthetic cells with fewer components in order to engineer simple systems that mimic certain cellular processes.

Despite a lot of recent progress in the synthetic biology field building dynamic cellular systems is still obviously very difficult, and in order to accomplish their feat the team constructed a cell-like compartment with a membrane that contained a membrane-free sub-compartment inside it. This sub-compartment was then able to assemble and disassemble itself depending on changes to the environment.

The key challenge during the experiment was to create a sub-compartment from molecules that were floating within the synthetic cell itself though, so the cells were visualized by fluorescence microscopy.

“Just like our taste buds can let us experience tastes that are salty or sour, components inside a cell can also respond to the acidity of an environment. We found that by changing the pH of the environment, we can affect the behaviour of molecules coming together and their ability to form sub-compartments. It was especially exciting to see how chemical reactions could be switched on and off by changing the acidity within the synthetic cell,” said Celina Love, the first author of the study.

“Our work is a major step forward in the design of more complex synthetic cells that can mimic biological behaviors. This tunable synthetic [cell] presents exciting possibilities in addressing fundamental questions in biology, such as how cells integrate a multitude and variety of signals from the environment to perform and tune basic cellular functions such as metabolism,” added Dora Tang who supervised the study.

WHY THIS MATTERS IN BRIEF As AI’s get better at creating fake content, or synthetic content, this type of attack will be the start of…

WHY THIS MATTERS IN BRIEF New powerful technologies are letting us revolutionise how we generate and deliver electricity, and autonomous, self-balancing energy grids are now…

WHY THIS MATTERS IN BRIEF Being able to create room temperature superconductors with zero electrical resistance will revolutionise everything from computing and energy to telecommunications….

WHY THIS MATTERS IN BRIEF Plasma engines are the stuff of science fiction, and now it looks like they’re ready to come out of the…