Robots struggle with tasks that involve dexterity, but that problem could soon be solved.

Artificial Intelligence (AI) advances are increasingly making headlines as we witness breakthrough after breakthrough, whether it’s in the creation of self-driving cars, or in the creation of the world’s first creative machines, but robots on the other hand, other than the world’s most advanced humanoid robot Atlas, have been advancing at an altogether slower pace. But now researchers working at OpenAI, an AI foundation funded by Elon Musk that hopes to help democratise access to AI for everyone, are hoping to solve one of robotics biggest challenges – creating robots with human like levels of dexterity.

In a blog released their website this week OpenAI revealed the latest version of their OpenAI Five learning algorithm that they’ve now wrapped into a system called “Dactyl” which lets them train robots in new ways and without the need to use “physical based modelling.” The result, when combined with the Shadow Dexterous Hand, which you can see in the video below, is a robot hand that can manipulate objects with near human-like dexterity.

See the hand in action

OpenAI explained that Dactyl is trained entirely within a virtual simulated environment and successfully adapts that acquired knowledge into the real world.

During their experiments the researchers place a block in the palm of the robotic hand and order Dactyl to reposition it. Dactyl then processes the hand’s fingertip coordinates and images from three cameras positioned around it and elegantly twirls the block around. The resulting motion is eerily human-like.

Robotic humanoid hands were first introduced decades ago but traditional robotics techniques have so far proved ineffective in coming up with solutions to help them manipulate objects efficiently so OpenAI decided to use domain randomization, a process created by the lab to solve the difficulties related to transferring simulated experiences into the real world referred to as the reality gap to come up with a new approach.

Instead of training a model on a single simulated environment, domain randomization exposes it to a wide range of environments in a simulation designed with many experiences, and bingo, they had a winner.

OpenAI then further adapted Dactyl to allow it to manipulate random objects, not just those modified to support tracking. To achieve this, Dactyl was trained to process the information from the camera images to estimate the position and orientation of objects using a traditional Convolutional Neural Network, and in the end OpenAI created a system that could learn to mimic human levels of dexterity on its own.

“We noticed that Dactyl uses a rich set of in-hand dexterous manipulation strategies to solve the task,” read the blog, “these strategies are commonly used by humans as well. However, we do not teach them to our system explicitly, all behaviours are discovered autonomously,” further explained the blog.

WHY THIS MATTERS IN BRIEF Virtual reality is good, but it’s not great yet – this tech lets gamers both… 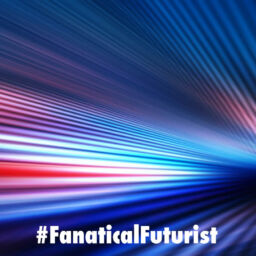 WHY THIS MATTERS IN BRIEF Nanobots are one of the ultimate medical frontiers and science fiction classics, and they’re slowing… 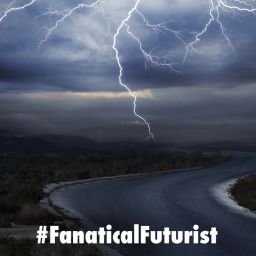 WHY THIS MATTERS IN BRIEF In the future EV’s will be wirelessly charged, and might not even need batteries.  … 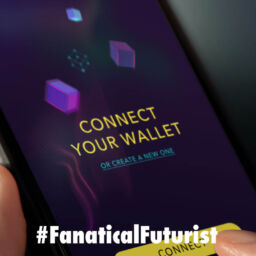 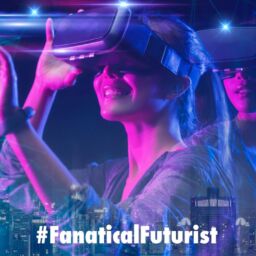