Rare Earth metals are expensive, rare, and increasingly being used as a political pawn, so what if we didn’t need them any longer?

In the recent China-US trade war so called Rare Earth metals, that are used in everything from computer chips to electric vehicle batteries, were in the firing line as a bargaining chip as the two nations traded jabs, and since China controls the majority of the world’s rare earth elements naturally governments and organisations around the world are all of a sudden scrambling to find viable alternatives.

Now, a team of scientists has found a way to combine much more common elements into electronically-useful compounds, which could find their way into, for example in this case, solar panels.

It takes all sorts of precious minerals to build electronic devices as smart as the ones we use everyday. Unfortunately, many of these elements are quite hard to find and mine, making them expensive and prone to becoming even scarcer in the not-too-distant future – and that’s without the prospect of more trade wars on the horizon.

“We’re in danger of running out of some of those elements because they’re not easy to recycle and they’re in limited supply,” says Roy Clarke, an author of the study. “It’s not viable for technology to rely on something that’s likely to run out on a scale of 10 to 20 years.”

Companies like Honda and Samsung are beginning to develop ways to recycle these elements, while scientists are also trying to find new ways to recover valuable components and tackle the ever-growing e-waste problem.

As useful as those initiatives are though it would be easier to just use cheaper alternatives. So the researchers on the new study, from the Universities of Michigan, set out to find a way to do so.

Elements on the periodic table are lined up in columns, which form related groups. The elements often used in electronics, such as indium and gallium, are from group III, sometimes called rare Earth metals.

But the team on the new study found that combining elements from neighbouring groups could create compounds with many of the useful properties of the rare Earth metals. The researchers used Molecular Beam Epitaxy (MBE) to produce the compounds in thin-film form, by layering the elements on top of each other with atomic precision.

With this technique, the team was able to make a compound using elements from groups II, IV and V – zinc, tin and nitrogen. All of these are far cheaper and more common, but the resulting compound still has similar optoelectronic properties to its rarer counterparts.

For one, the new compound is able to harvest solar energy and give off light, meaning it could be put to work as an affordable alternative in thin-film solar panels, LED lights, and displays. If zinc is replaced with magnesium, the range of available light extends into the blue and ultraviolet parts of the spectrum.

The researchers also found that the materials were also tunable, meaning they could be tweaked at the development stage to make components that are more sensitive to specific wavelengths of light. For example, light-emitting diodes made with these compounds could be tuned to give off specific colours of light.

“When you’re lighting a home or an office, you want to be able to adjust the warmth of the light, oftentimes mimicking natural sunlight,” says Clarke. “These new II-IV-V compounds would allow us to do that.”

The research was published in the journal Physical Review Letters.

WHY THIS MATTERS IN BRIEF The ultimate sci-fi concept, Holodecks have been talked about since they were first shown on TV, and now several companies…

WHY THIS MATTERS IN BRIEF Decades old AI algorithms are increasingly demonstrating that, with some fine tuning, they can thrash today’s best systems – and…

WHY THIS MATTERS IN BRIEF The news is filled with news about automation and machines that are taking our jobs, arguably for the first time…

WHY THIS MATTERS IN BRIEF Scientists have long wondered what the smallest unit that could sustain life and replicate itself would be, and now they… 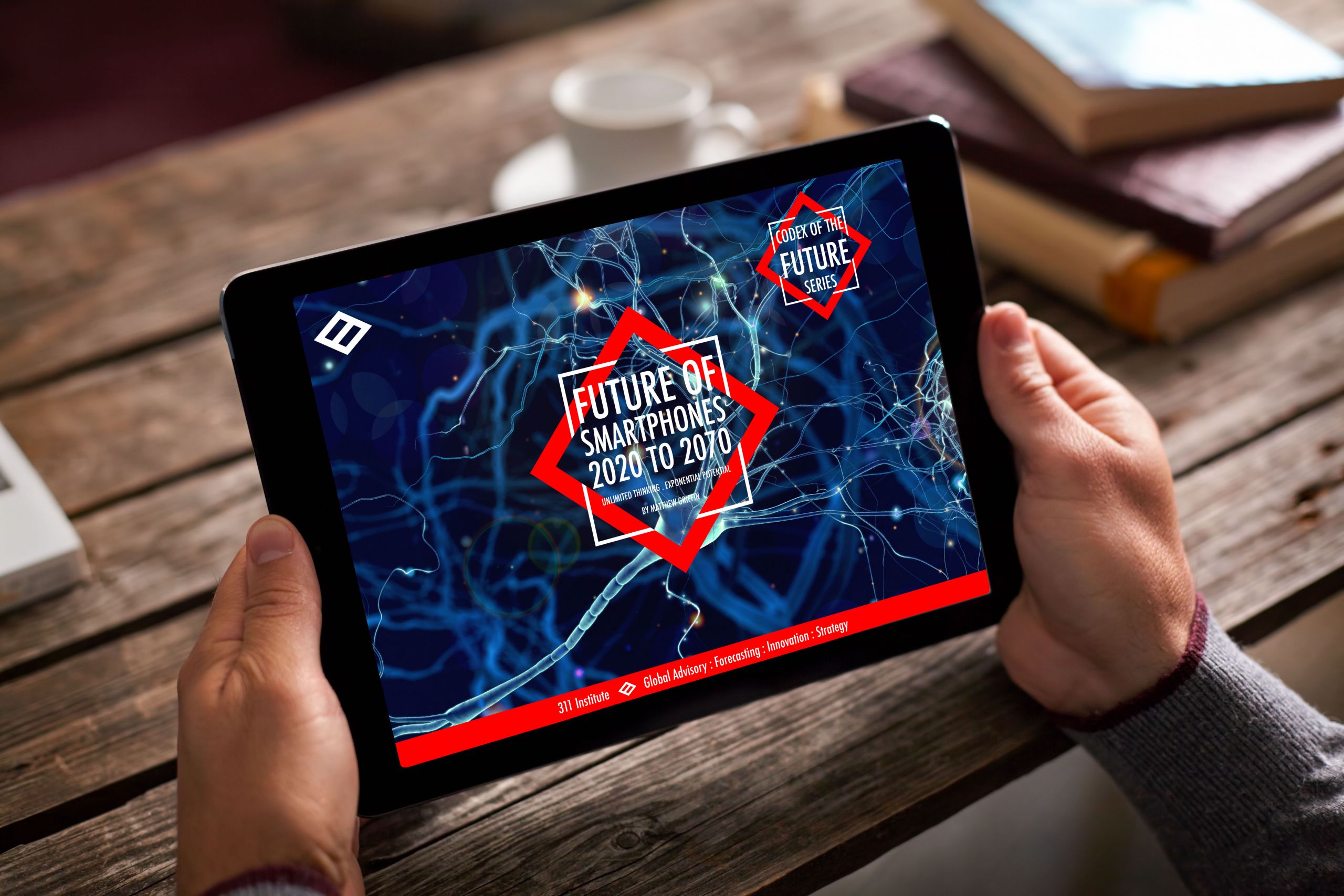 WHY THIS MATTERS IN BRIEF Musk needs to raise $10 Billion to fund his ambitious 2026 Mars flights as well as a Martian City, the…

WHY THIS MATTERS IN BRIEF Today millions of people in the world, for a variety of reasons, have trouble moving their bodies, but new brain…