Humans are no longer the only inventors in town and this marks the start of a new AI driven innovation revolution.

Artificial Intelligence (AI) has been getting creative for some time now and inventing new things, including everything from new kinds of batteries, computer chips, furniture, and rocket engines, all the way through to new kinds of vehicles and sports apparel, for companies as diverse as Airbus, Amazon, GM, NASA, and Under Armour. But despite this quantum leap recently the US Patent Office declined to credit AI for its inventions.

Now that’s changed, and in what seems to be a world first Intellectual property (IP) officials in South Africa have made history in a landmark decision to award a patent that names an AI as the inventor. 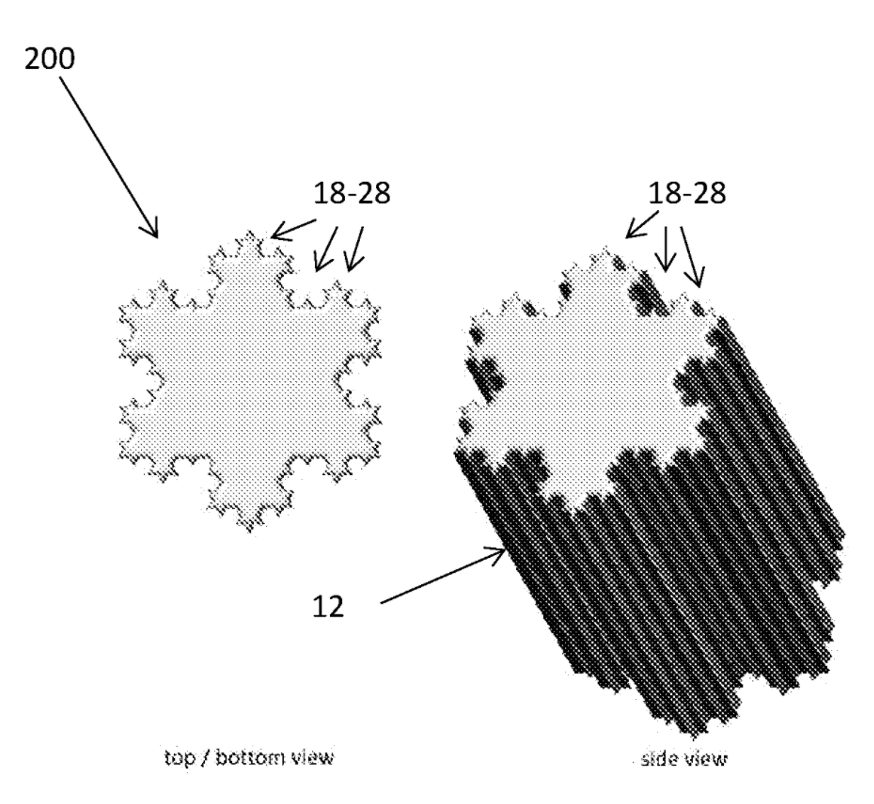 The patent – which was filed by an international team of lawyers and researchers led by the University of Surrey’s, Professor of Law and Health Sciences, Ryan Abbott  – is for a food container based on fractal geometry. This container was designed and created by an AI called DABUS, or Device for the Autonomous Bootstrapping of Unified Sentience. Catchy …

Historically, an “inventor” of a patent had to be a human being, although the ownership of that patent is commonly given to the company that employs the inventor. While patent law in many jurisdictions is very specific in how it defines an inventor, the DABUS team is arguing that the status quo is not fit for purpose in the Fourth Industrial Revolution. 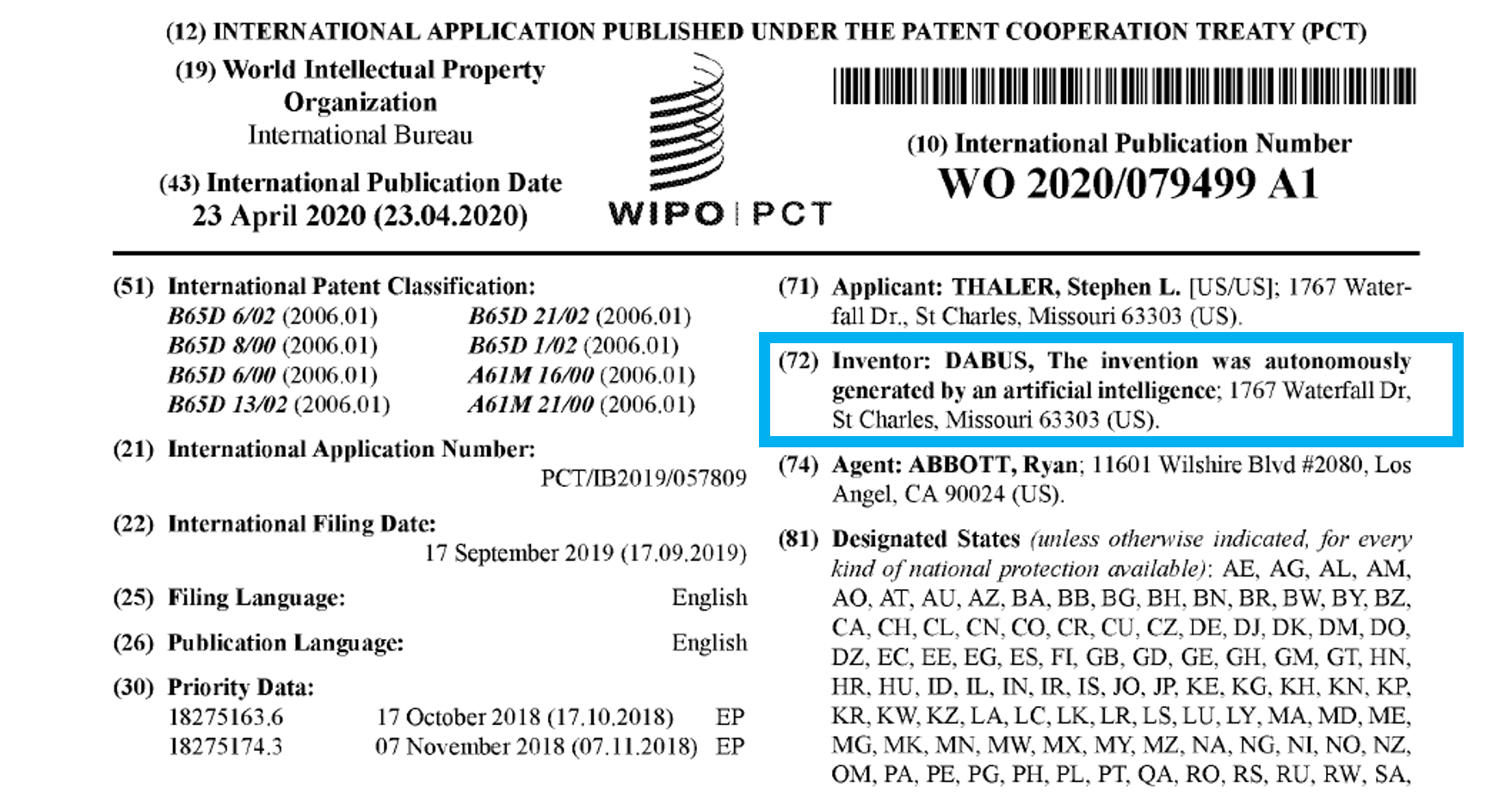 As AI plays an ever-increasing role in the design of ideas needless to say the DABUS case could have significant repercussions on intellectual property law. The DABUS team has similar cases moving through UK, European, US and other court systems.

Earlier this year, the president of the European Patent Office, António Campinos intervened in the European case on the basis that it was “of high importance and general interest.”

Professor Adrian Hilton, Director of the Institute for People-Centred AI at the University of Surrey, said: “This is a truly historic case that recognises the need to change how we attribute invention. We are moving from an age in which invention was the preserve of people to an era where machines are capable of realising the inventive step, unleashing the potential of AI-generated inventions for the benefit of society.

“The School of Law at the University of Surrey has taken a leading role in asking important philosophical questions such as whether innovation can only be a human phenomenon, and what happens legally when AI behaves like a person. We are delighted our staff and students are at the forefront of these deeply significant debates, and now realities.”

And while this is the first award of its kind it certainly won’t be the last, and bearing in mind that AI can design new products in the blink of an eye and at immense speed, to say that this moment is game changing is vastly underestimating its global impact – it’s nothing less than world and society changing. 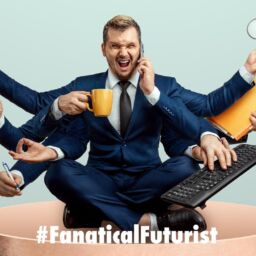 WHY THIS MATTERS IN BRIEF Many experts say that creative machines are still decades away, and that machines that can…